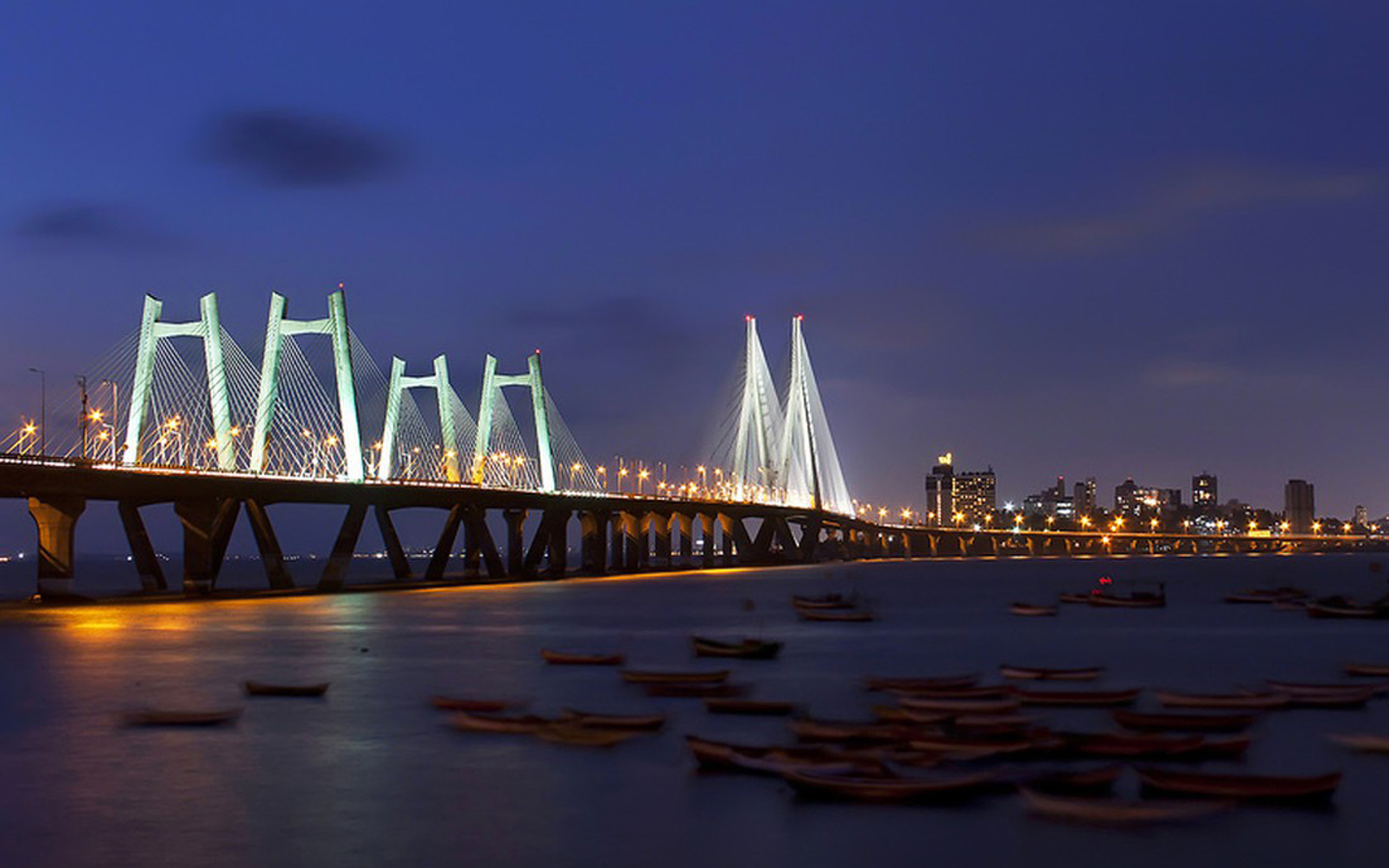 Wizcraft has successfully conceptualized, organized and executed large scale events such as the Opening and Closing ceremonies at the 19th Commonwealth Games, 50 years of Indian Independence Day Celebrations and Opening Ceremony at the Hannover Messe. Wizcraft also manages and promotes a venue – Kingdom of Dreams and has established India’s premier film awards – IIFA which is promoted across the Globe

We create exceptional experiences that connects human behaviour to the brands and companies in a way that creates lasting memories. With good memories comes brand affinity, which results in measurable spend or engagement.